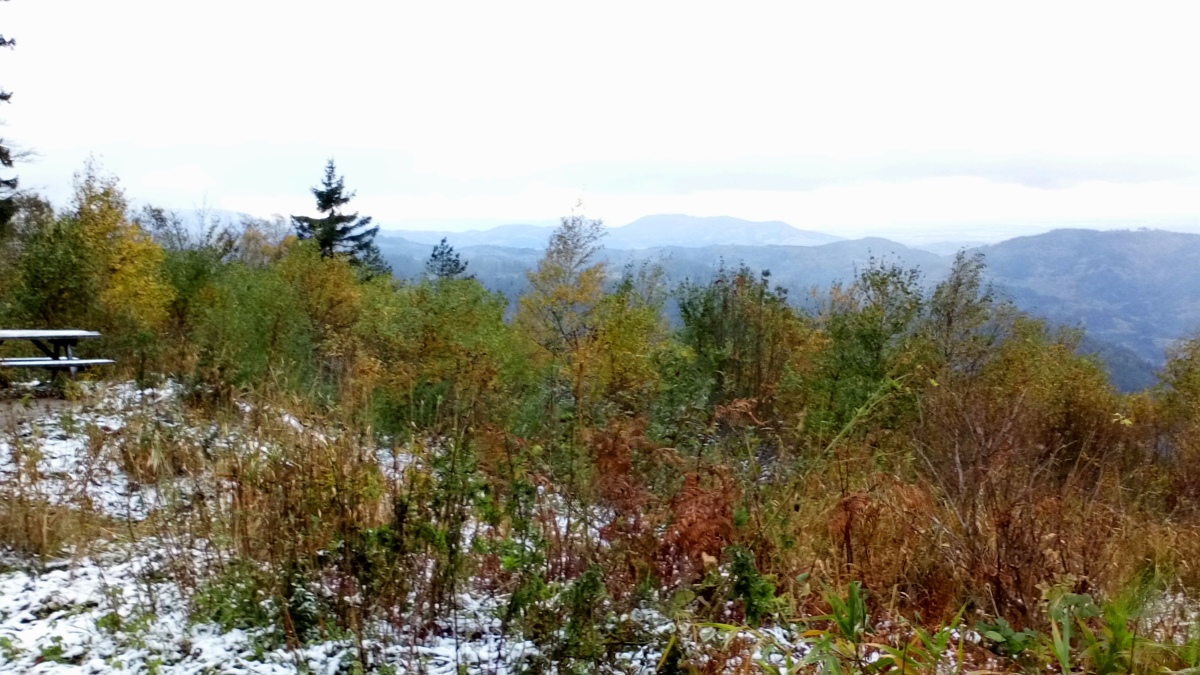 The mystic blackforest
The sky threw a shroud
Too flimsy to cover it all
The colourful tree tops
That root in brooked valleys
Thread autumn to grey-cold
The gust of wind-strewn
Time-worm ochre, sienna
Tinged sap and wine
This is the fabric of fairy-tales

Whose fault is it?

Faults. They are pushed around. Blamed on someone. Brushed under the carpet. Taken lightly. Ignored. Taken on or over. They are a whole spectrum, from feeling to mind-set.

Their roots developed from conscience. The absence of conscience is of yonder matter that darkens the world. Wherever you look nowadays people are to be blamed. Whose fault is it? The spearing question calling for a target. Yet, if we prove our conscience, we could find a good few faults. That’s the destiny of being human. And the chance to overcome all the same. A grown up conscience can admit to faults. That’s were forgiveness begins.

In every relation, between persons, families, friends, regions, religions, counties, countries or continents, there are possibilities, of wrongdoing and of the conscience to overcome faults by forgiveness.

Still, it boggles minds and entangles feelings if we see others without obvious conscience, never admitting to faults, ignoring peace and understanding.

This is the exclamation mark to sift our own conscience, to adjust our being to become more human every day.

Your mind believes in a certain view. You see what you want to see. What you don´t want to see is never happening. Or this is what your mind tricks you to believe in.

Minds can be formed from infanthood. A wide angle motivates own choices. Different points of views create understanding, perceptive decisions, insight and wisdom. A narrow mind conditioned to believe in a single point of view can be triggered as a weapon. History proves that for all of us to see. Unless, you don´t want to see. Atrocities, wars, acts of terrorism are done from a self-conscious, righteous point of view by minds encased in power. Where minds are not grown into social, empathic, rational and feeling entities they take power as substitute for belonging. Any other mind that urges in the same direction is their brother in arms, spreading dread, destruction, death.

Sift you mind for thoughts of classification, racism, judgement, rejection and exclusion. It is a challenge to embrace in face of savage forces.

What is your mind believing in? Your choice can change the world!